The idea of beauty in decay began living inside of me when I moved back to my native New Orleans after a seven-year hiatus. I was going through a breakup and still hadn’t really gotten over the traumatic event that was Katrina, which left my hometown virtually unrecognizable and the community sparse. Driving around, scars of the storm remained in the form of blighted houses after many people were displaced from home. While city officials fought hard to eradicate these deserted eyesores, I was deeply enthralled by their character — the cat’s claw vines swarming rooftops disintegrating above barren interiors, the prophetic messages scribbled across doors, the emptiness.

Their faded beauty called to a vacant corner of my soul and drove me to document their dying stories. I photographed. I painted. I wrote. I paid attention to their wilting frames, how the arrow of time changed them.

The more I empathized, the more I healed, and they became a symbol to me: of destruction, creation, death, and rebirth, of art as a whole, and love. Their rehabilitation signifies a final push toward letting go of the pre-Katrina past in favor of a better tomorrow, a meaningful present, where, despite any darkness that lurks in the cracks, we never let our love lights dim. The cat’s claw that grows wild in the absence of care reminds us that nature refuses to lay dormant after disaster.

We must recognize this and mimic nature’s unconditional care for the helpless environment by beautifying it and uplifting our fragmented selves. 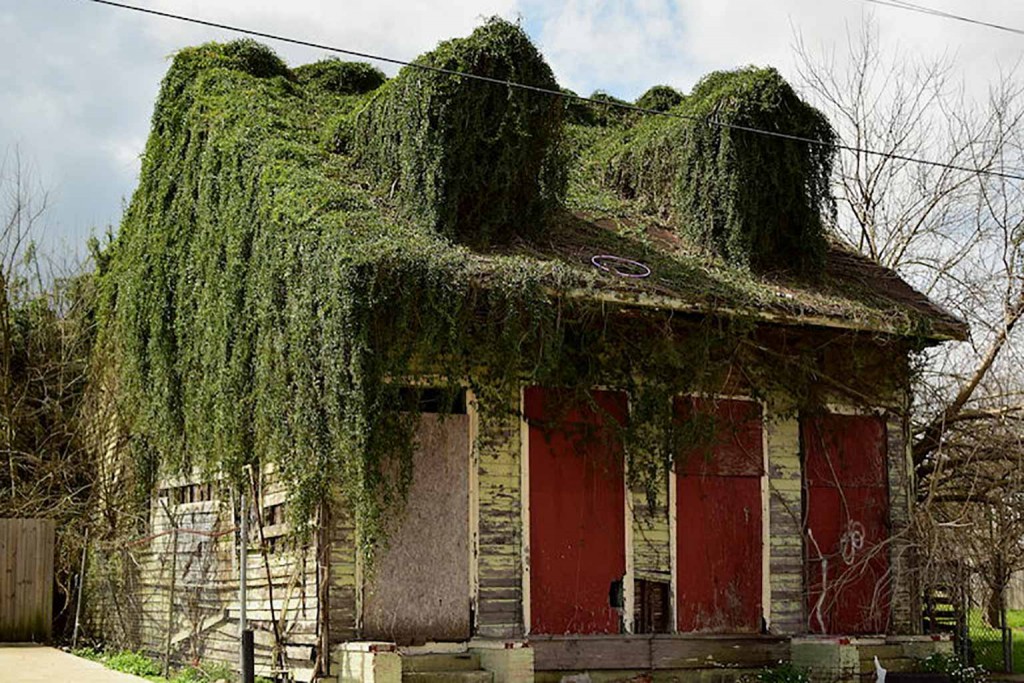 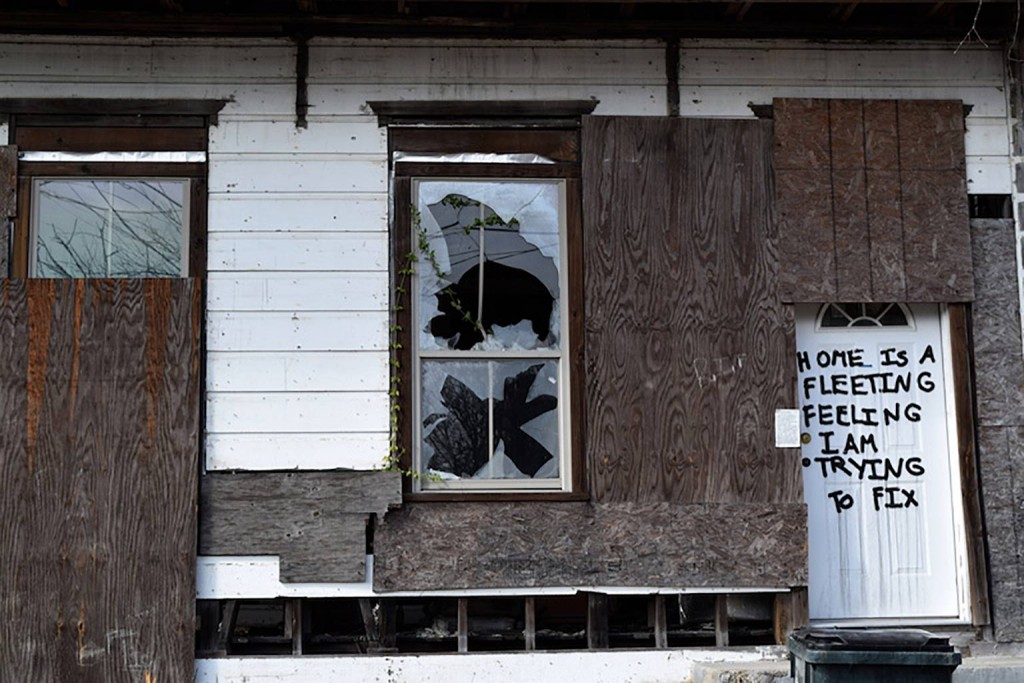 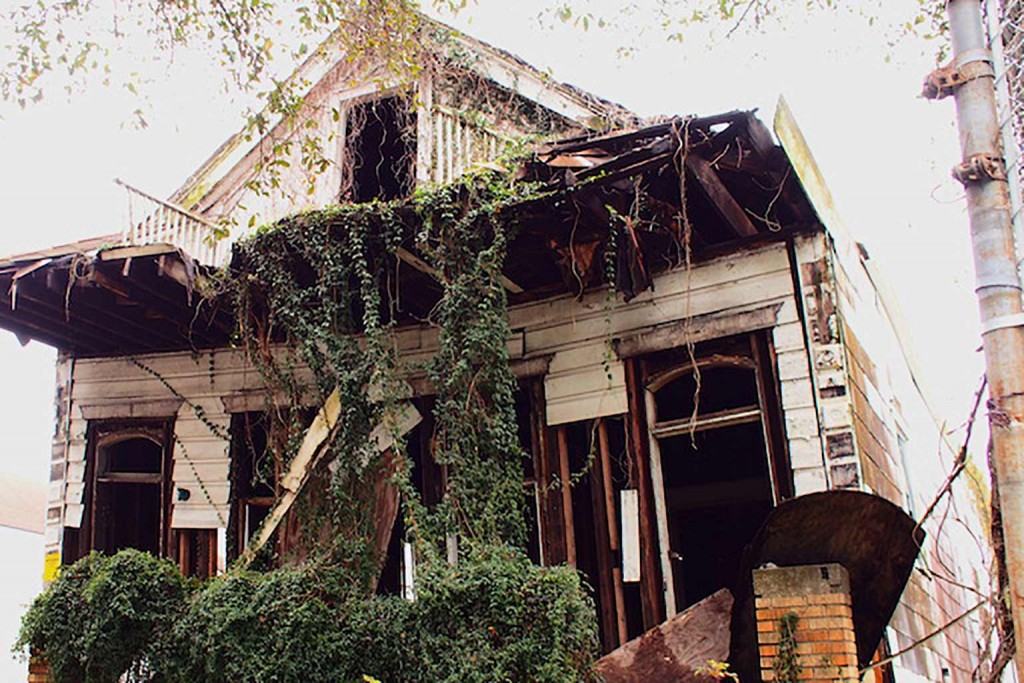 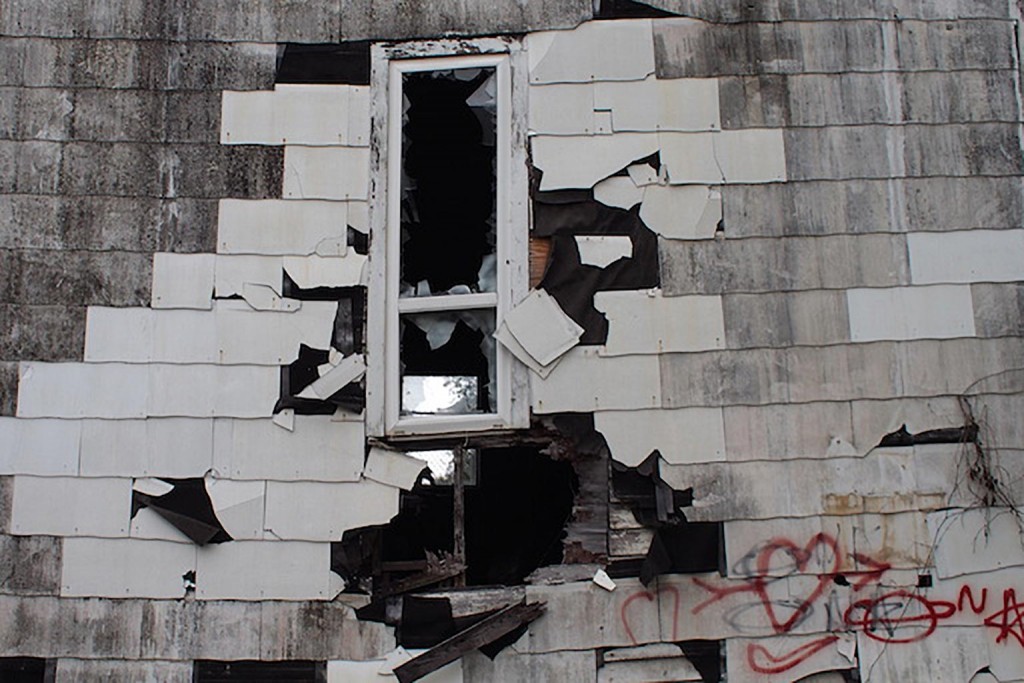 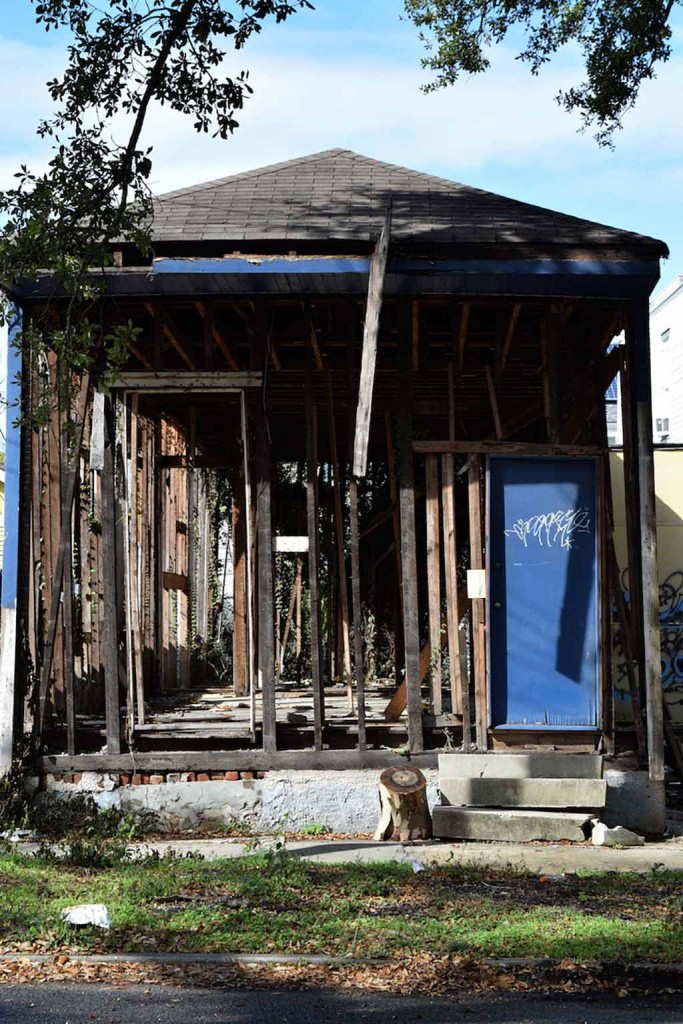 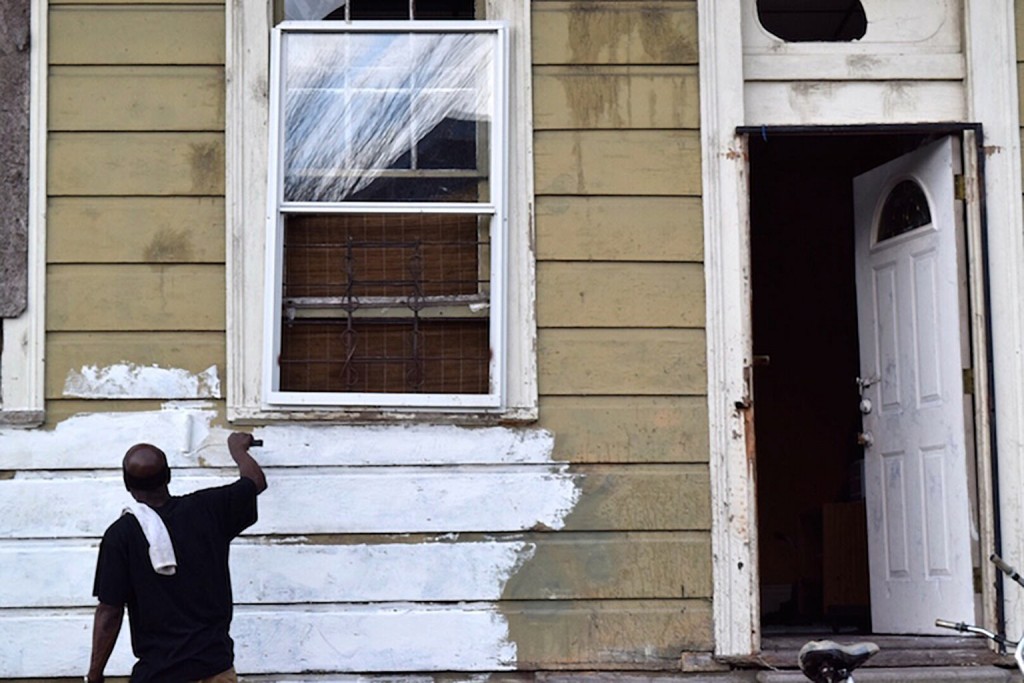